on A hero has arisen, make room for another "Mike" - MilliUp!dotcom! Your SEO optimized title

A hero has arisen, make room for another “Mike” 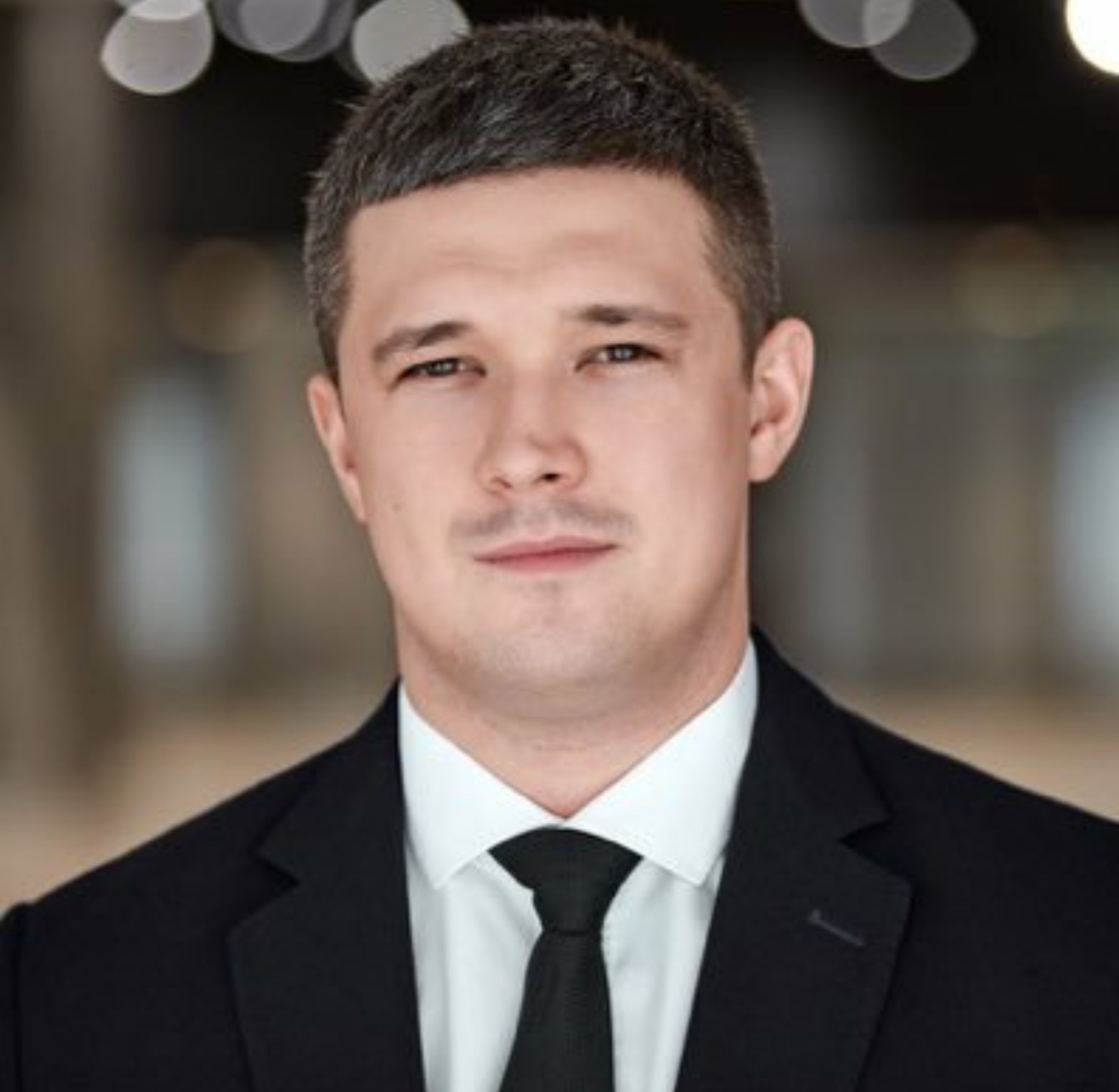 Good morning Americans! Hello world! This guy here man, he is a hero! Time to recognize what a savior really looks like! 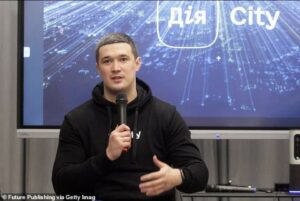 So, his name is “Mike” Fedorov. He is the Prime Minister of Ukraine as well as the Minister of Digital Transformation for his country.

If you have no idea what makes him a hero, Ukraine is currently at war with Russia’s “Vlad” Putin for territory. Mike has allied the best threats around the world to go head to head with Russia along side him, and it is all working!

Mike has made war via violence noticeably LAME AS FUCK and ANCIENT HISTORY on so many levels by calling on all the major tech companies like Facebook & IG, YouTube, Twitter, Netflix, Etherum, Bitcoin, Tether, Visa, Mastercard, PayPal, & Rakuten, to negate their services to Russia and its civilians while basically opening up a Ukrainian CashApp or GoFundMe… Anyone can donate to his cause to end war,, atleast this war. Mike has reached out to individual billionaires like Elon Musk who has as of yesterday 2/26/22 released his satellite service “Starlink” to be used as internet stations for Ukrainians to maintain internet access so they are able to record the atrocities Vlad is making his countrymen do to hospitals churches and schools.

The details are all on his Twitter account but the highlight was a shout out to the threat of the new MetaVerse to Mark Zuckerberg & Elon Musk proudly answering the call for help on his end! Here is the conversation:

“Mark Zuckerberg, while you create Metaverse — Russia ruins real life in Ukraine! We ask you to ban access to @facebookapp and @instagram from Russia — as long as tanks and missiles attack our kindergartens and hospitals! @Meta.” -Mike

“@elonmusk, while you try to colonize Mars — Russia try to occupy Ukraine! While your rockets successfully land from space — Russian rockets attack Ukrainian civil people! We ask you to provide Ukraine with Starlink stations and to address sane Russians to stand.” – Mike

🧐😱🥳🤧🥺🗣 We don’t fight war with bullets and bombs no more baby! That shit played out! Now, we fight war with access to the rest of the world! Vlad wanna be an asshole fine, put him and all of Russia back in the stone age! I love it! Way to think on you toes Mr Mykhailo “Mike” Fedorov! Definitely eligible to gain the #MilliUp stamp for his efforts to maintain #WorldPeace this is what it’s about! Get money, take care of the things and people you can. Have a great day people!